Back Up Video Below

Thanks for bringing on a legit man of God to reach the lost “christians” out there, both did a great job. – Albert G

Synagogue of Satan is behind world Zionism. – Chris Duane

It’s better to be anti-Semite, than an anti-Christ! – bodyguard2301

Pastor Baldwin is right. As bad as it looks because of all the Zionist propaganda, God is waking His people up that they have believed a lie. I was raised in Zionist dispensationalism as a pastor’s kid but the Lord began to show me from the Bible around 2008 that it was a great satanic deception. I believe the key to anyone coming out of this is a love for the Truth which is the Word of God. That’s how it happens for those who are awakened; like Pastor Baldwin, a person must be willing to lay aside all their traditions and just get real with God. – Mich Amay

People are sick and tired of the oppressive tyranny being hoisted upon the American CITIZENS! – Doug Hendrickson

Related: War is a Racket

“War is a Racket” is marine general, Smedley Butler’s classic treatise on why wars are conducted, who profits from them, and who pays the price. Few people are as qualified as General Butler to advance the argument encapsulated in his book’s sensational title. When “War is a Racket” was first published in 1935, Butler was the most decorated American soldier of his time. He had lead several successful military operations in the Caribbean and in Central America, as well as in Europe during the First World War. Despite his success and his heroic status, however, Butler came away from these experiences with a deeply troubled view of both the purpose and the results of warfare. Learn More 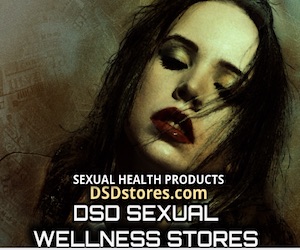